It feels strange but increasingly ordinary: After a few years of lockdown, conferences are in full swing again, and we've been spending more time in airplanes and hotels. In this post we talk a bit about where we've been and what is coming up for this conference season.

Been there, done that

Here are a few that we recently attended. 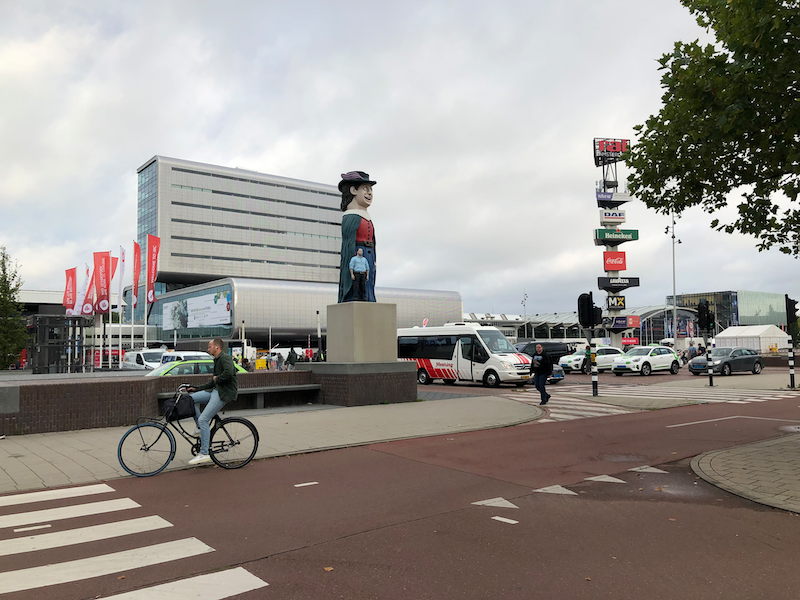 The season started with the IBC show in Amsterdam. Mike went there alone since Jialu's visa application was delayed. For Mike this was probably the 5th or 6th IBC1 show, and despite the slightly smaller attendance things seemed strangely familiar. The technical program was good, and it was great seeing old acquaintances and making new ones on the exhibit floor. Hopefully Jialu will be able to go next year.

The Strange Loop conference started in 2009 in St Louis Missouri and has been referred to as "a who’s – who of interesting people doing applied computer science." Mike has attended most of them since 2010, and usually comes back with a few new ideas he picked up there. Mike and Jialu attended this year. We're still sort-of attending: It is a multi track conference and you cannot possibly attend all sessions in person, so we'll be watching the recordings of the talks we missed as they come online. Mike has been to St Louis so many times he knows several good places to eat.

This was Jialu's first visit to St Louis, so of course we had to visit the Gateway Arch.

Note that next year will be the final Strange Loop. It should be really good. Alex Miller, the conference organizer, has always been able to attract great speakers, and we expect he will want to end with a bang next year.

Here is our current itinerary for October. 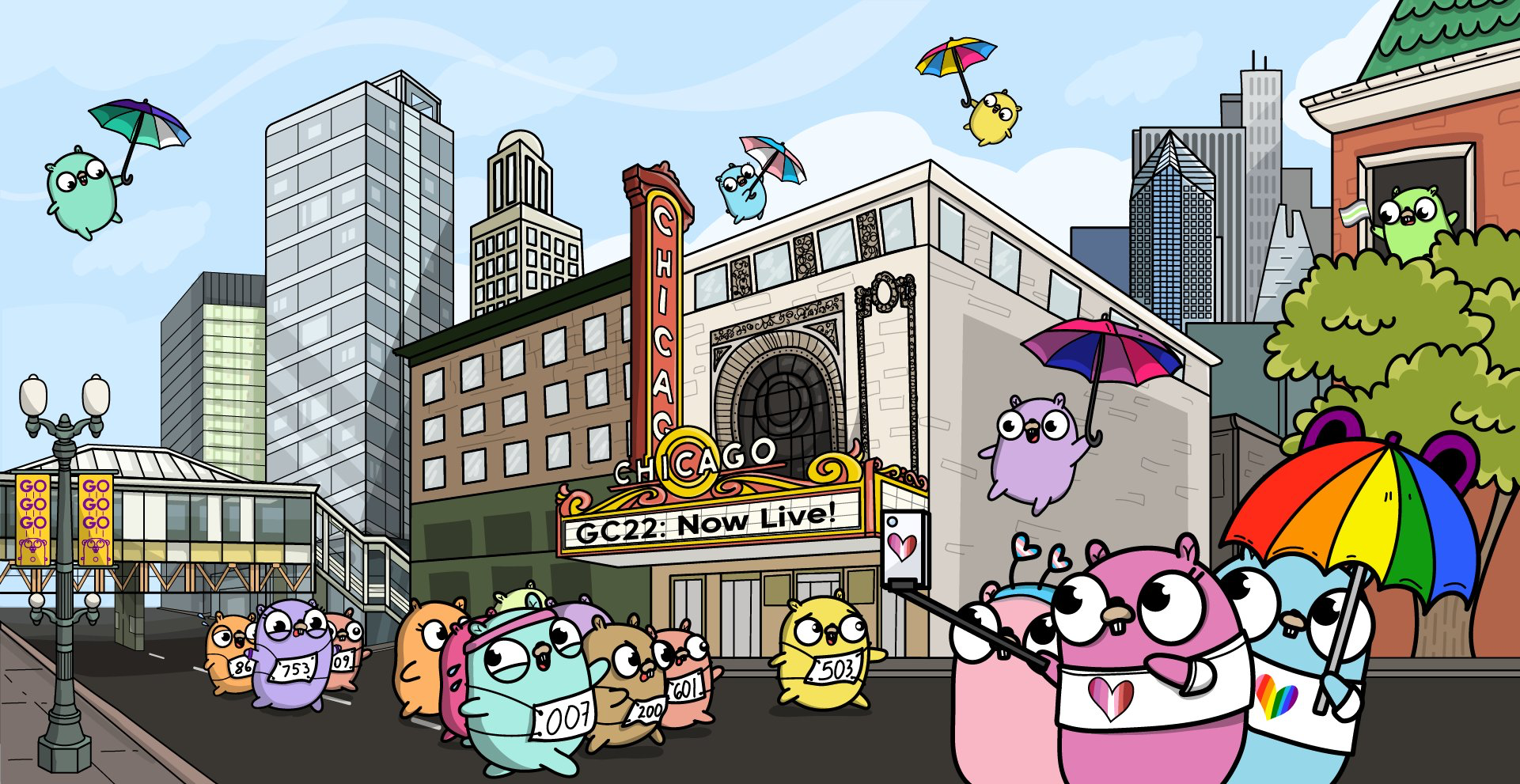 GopherCon is a great conference for go language developers. Mike attended the first several GopherCons and pronounced it a very worthwhile conference. This year's GopherCon is in Chicago, and Jialu (our main gopher) will attend. Mike decided he didn't need to go but is jealous, thinking about Chicago pizza...

Mike will go to New York City to attend the co-located Audio Engineering Society (AES) and National Association of Broadcasters (NAB) shows. Mike has been an AES member since 1990 and used to be active in the AES standards activity. He is attending this year to get some more data to help plan our work for a few audio related cloud projects we may be spinning up soon. If you are going to AES or NAB feel free to contact Mike to meet up.

Jialu and Mike will attend the SMPTE Media Technology Summit in LA this year, and will be presenting a paper, "Uncompressed Video in the Public Cloud: Are We There Yet?" on Tuesday October 25 at 12:45 pm in Salon 1. In our paper for the conference proceedings we discuss the use cases for transmission of uncompressed video in the public cloud and give some pointers for ways you can do this today on any cloud using your own code, or using one library if you are on AWS.

In the live presentation we will concentrate more on the "why" and "when" rather than the paper's "how". So it will be more of a discussion about current reasons to choose compression vs uncompressed, how the cloud is different from your data center, and some emerging architectures that could support multi-vendor media applications in the cloud. We will take some examples from a live video switching service we are developing, but we won't try to sell you anything. Hope to see you there!